Summer is approaching, the people who need to buy window film for their car will be more and more, but the market there are many kinds of solar films, How to make a more correct choice? When choosing a solar film, you need to consider heat insulation and light transmittance. According to the Chinese Ministry of Public Security Traffic Law About the transmittance of the front of the car glass, the transmittance of the windshield glass can not be less than 70%.
Now in the market there are many kinds of insulation film and explosion-proof film.The naked eye is unable to distinguish whether the good is good, but in order to judging the film's heat insulation and light transmittance performance, you can use Linshang LS160A  Automotive Window Film Transmission Meter. 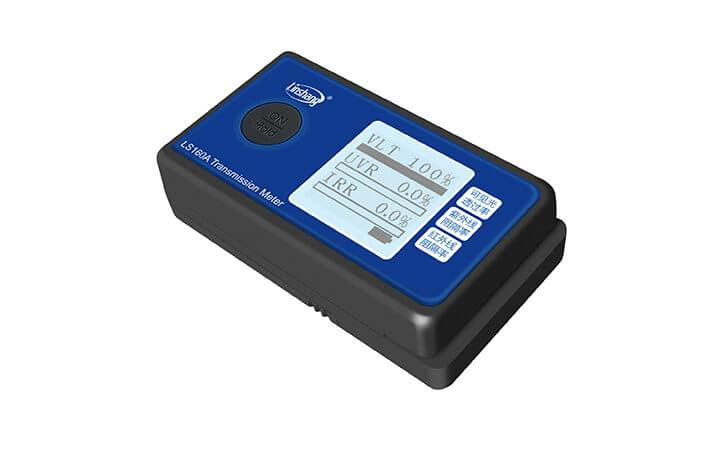