The paint film thickness of different properties will be different. Here are the reference thicknesses of several coatings: general coating is 30-40μm; decorative coating is 35-45μm; protective coating 125-130μm; wear-resistant coating is 130-150μm; thick coating with high solid content is 700-1000μm; Generally speaking, the paint film of the same thickness is better in multiple coatings than one coating. At present, the general parts of steel beams are sprayed with primer and topcoat twice. The total dry film thickness is 150-200 μm, that is, the degree is 40-50 μm. Individual vulnerable areas or difficult working conditions should also increase the degree of paint to make the paint film thickness thicker.

2. What is the thickness of the paint? 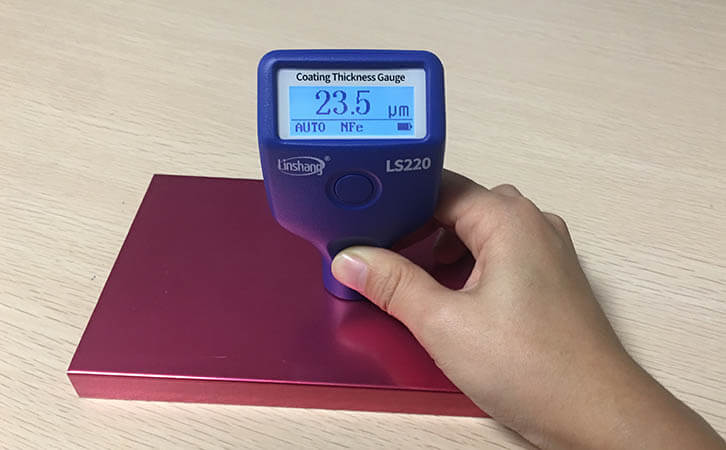