The auto paint thickness gauge is mainly used in the used car industry to test the car paint surface thickness. The test data is used to judge whether the paint surface of the vehicle has been sprayed again. 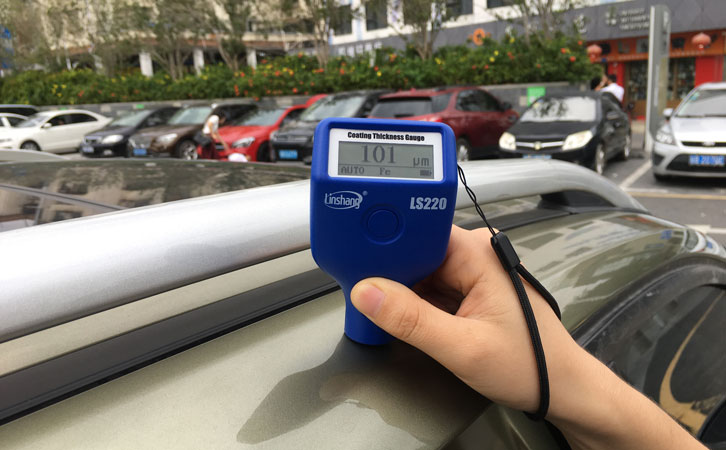