Painting Thickness Meter And Its Principle

From:Linshang Time:2019/10/25 14:28:00 Browse:217
Electroplating is a process that can beautify the surface of a material and improve the performance.The principle of the painting thickness meter is magnetic induction, eddy current,fluorescent X-ray,etc. 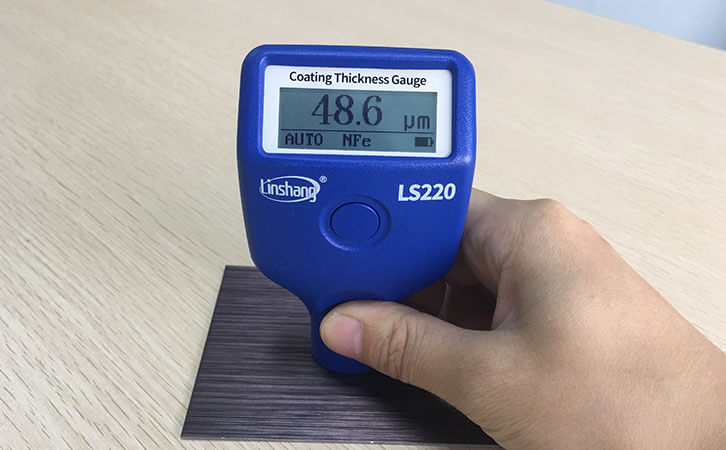