Why is the 1400nm Solar Film Transmission Meter more Expensive than the 950nm? 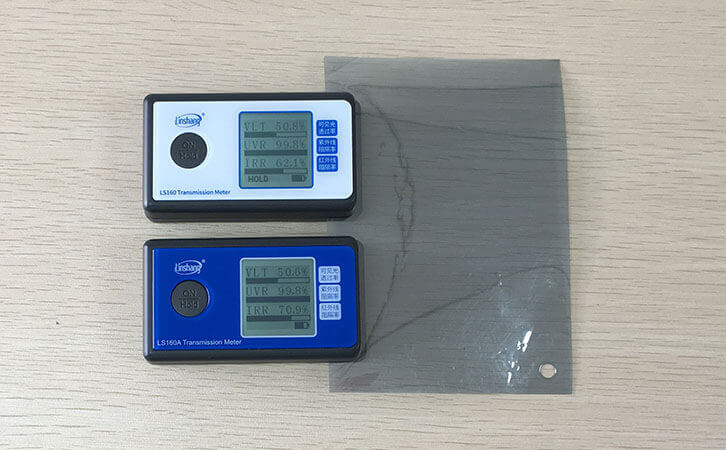 Therefore,when choosing a solar film transmission meter,if you mainly want to highlight the better thermal insulation performance of the solar film,you can select the appropriate instrument by referring to the above suggestions.It is recommended to use 1400nm band instruments for measuring metal films and ceramic films.940nm band instruments are recommended for measuring endothermic films.
If you want to comprehensively evaluate the infrared blocking performance of a film,you can also choose the LS182solar film transmission meter with two infrared light sources.