PET is commonly known as polyester resin and the most important component of it is polyethylene terephthalate, which is the most important type of thermoplastic polyester. This material is commonly used with ITO materials to make touch screens.PET-ITO refers to a high-tech product obtained by sputtering a transparent indium tin oxide (ITO) conductive film on a PET substrate material by a magnetron sputtering technique and subjecting it to high temperature annealing. 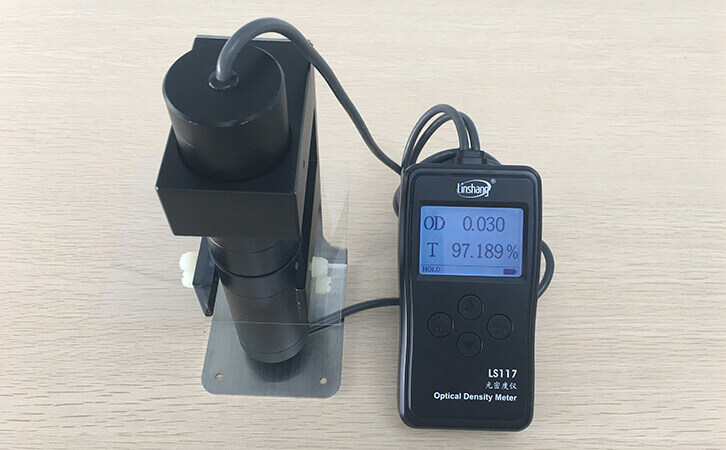