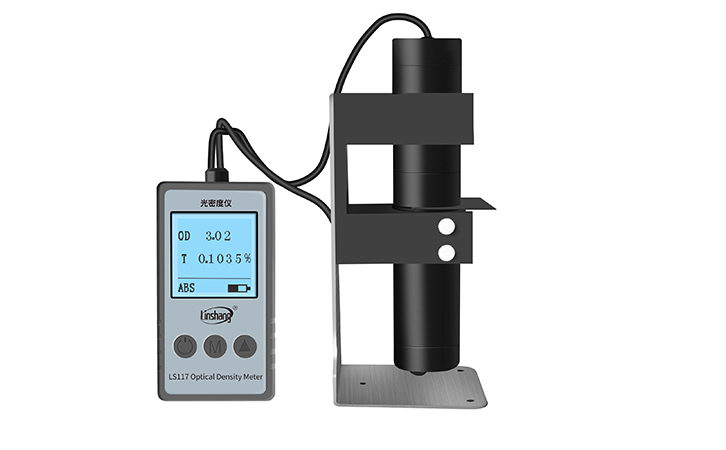 At present, in the market of aluminized film, the most popular applications in the industry are polyester aluminized film and CPP aluminized film. The surface of the film is coated with aluminum and has anti-ultraviolet radiation, which not only prolongs the shelf life of the content, but also enhances the brightness of the film. To some extent, it replaces aluminum foil, which is cheap, beautiful and has good barrier properties. Therefore, the application of aluminized film in composite packaging is also very extensive, mainly used in the packaging of flavor foods, daily necessities, agricultural products, medicines, cosmetics and cigarettes.

The vacuum aluminized film used on the package has the following characteristics: