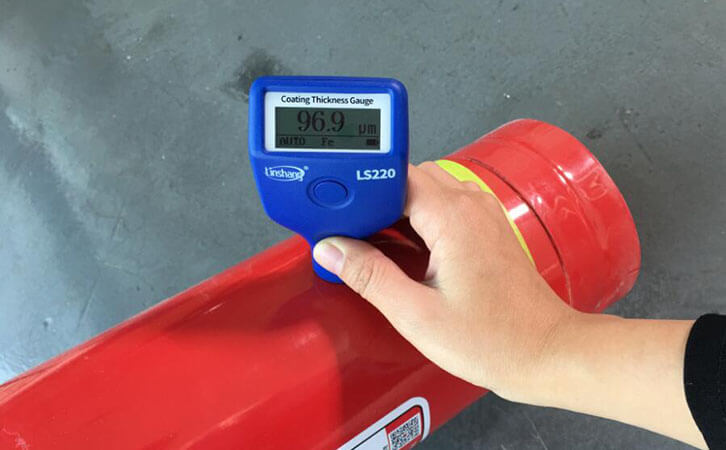 In addition, the detection using the magnetic principle is affected by the magnetic change of the base metal. In order to avoid the influence of environmental temperature changes such as heat treatment and cold processing, the instrument should be calibrated with an iron substrate with the same properties as the test metal. Through timely calibration, the measurement results of the magnetic paint thickness gauge can be made more accurate.