How to Test the Smoke Transmittance? 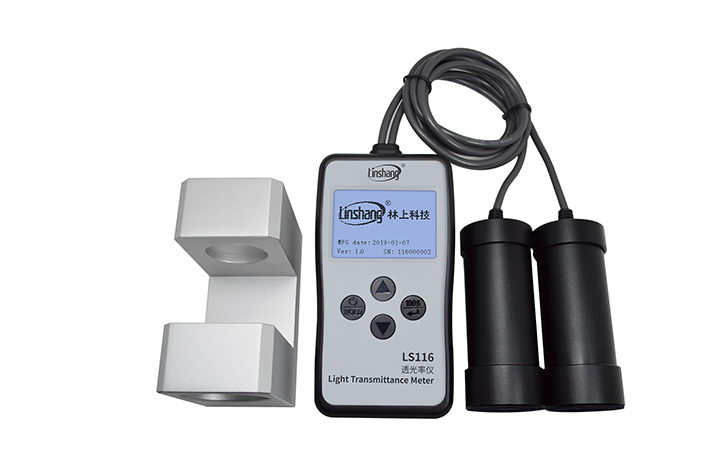 Some customers may ask if they can test the smoke transmittance after burning sandalwood. Are there any standards?
The LS116 Light transmittance meter is also testable, but the country only set standards about smoke in a small number of industries, and there is no relevant standard for sandalwood smoke. Smoke is a thing that changes at any time, the size of the burning material, whether the combustion environment is sealed, the uniformity of smoke, etc. These factors all have an impact on the measured data. Therefore, when measuring the smoke transmittance, a smoke density box can also be specially made, and then directly measured by the LS116 light transmittance meter, but the value that the meter measured is the relative one not the absolute one.