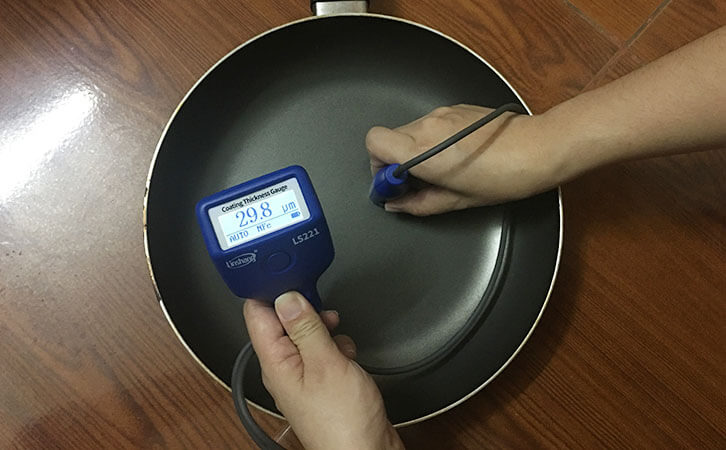 The constituent materials of the enamel protective layer are nothing more than mineral raw materials and chemical raw materials. These are inorganic components in the chemical sense. On the one hand, they can block the external air. The anti-friction effect of long-term use of it is very prominent. On the other hand, inorganic materials are relatively low in electrical conductivity and thermal conductivity, and can be used for a long time in the external environment.

Professionals also need to pay attention to the operation time during the firing process. Too short or too long firing time is not conducive to the perfect solidification of enamel and will lead to rapid aging of enamel in future life use. If the firing time is too long, it is easy to find that the surface color of the enamel protective layer changes and its aesthetics is affected to a certain extent.