The surface is matte texture, anti-fingerprint effect is better, it is not easy to leave fingerprints on the surface and the scratch resistance is good. The matte film can effectively eliminate glare and rainbow lines. There is no glare, so it is more comfortable when watching the screen. 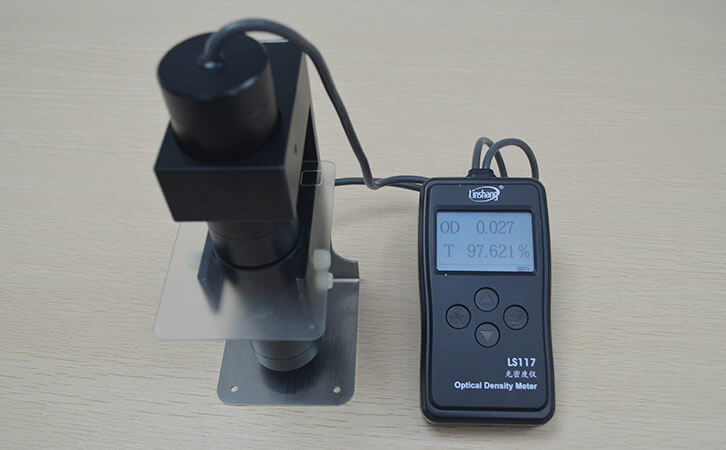 3. How to choose a good visible light transmittance meter?