ITO film is a strange material for everyone. We generally use a portable film transmission meter for ITO film to detect its light transmittance.ITO is a semiconductor indium tin oxide of an N-type oxide, that is, an indium tin oxide semiconductor transparent conductive film. There is usually a requirement for light transmittance. The light transmittance is usually as high as 90% or more. As a nano-indium tin material, the main function of the ITO film is to cut off harmful electron radiation, far infrared rays and ultraviolet rays to the human body. Therefore, ITO indium tin oxide is usually sprayed on plastic, glass and electronic display screens to use as a transparent conductive film. It can reduce harmful electronic radiation and far infrared rays and ultraviolet rays. 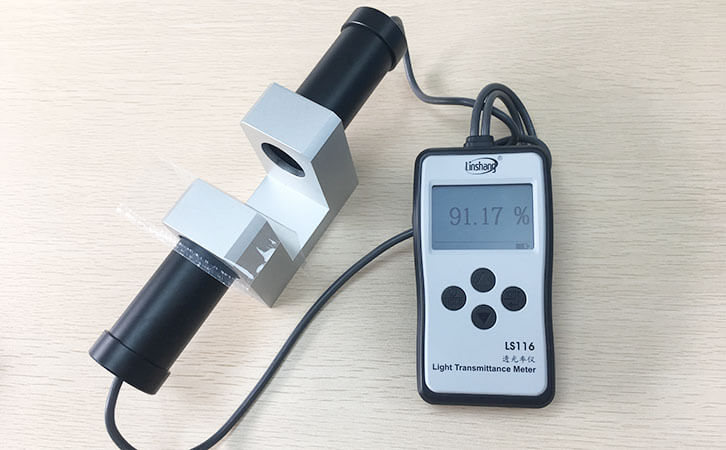