The base material is heated, causing the moisture content to change. When the curing temperature exceeds 60 ° C, the solvent is volatilized violently and the surface layer quickly dries. When the internal solvent vapor reaches the surface layer, bubbles are easily generated. Therefore, when the artificial curing method is used, the surface temperature generally does not exceed 60 ° C. You can use Linshang UV energy meter to measure the intensity and energy of ultraviolet light for better control of UV light intensity and temperature during curing. 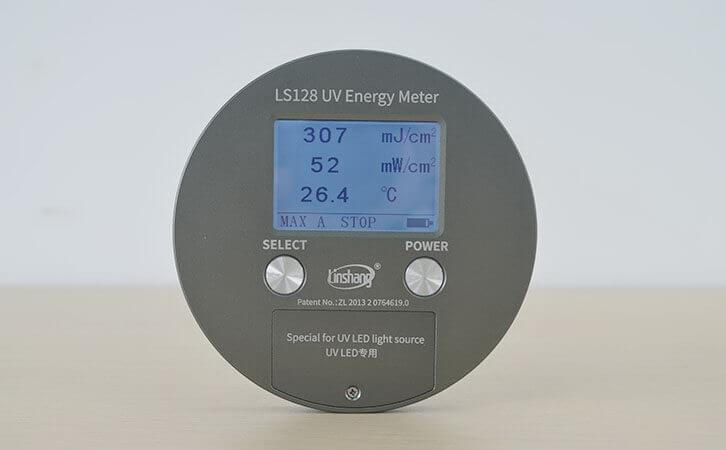 Industrial UV wavelengths range from 200nm to 450nm. The process of irradiating ultraviolet rays to harden materials is usually called UV curing. The principle is that the glue is chemically polymerized by ultraviolet radiation. Among them, the light source intensity is particularly important. The UV light source will decay after using it for a period of time. At this time, a UV energy meter will be used to determine whether the light source is still effective.