To solve the problem, you first need to understand the relevant knowledge of LED light sources. LED light source has a variety of ring, bar, linear, round and other categories, it is a solid light-emitting body. The catering industry, hospitality industry, and retail industry often package light-emitting diode chips in a regular arrangement and use them as lighting equipment. Therefore, the intensity of the LED light source is worthy of attention. According to the theoretical standards, the factors that can affect the intensity of the light source are roughly the following:

As the wavelength of the light emitting diode light source changes, the color of the light emitted will also change. It is precisely this feature that people use to make LED light source changes and digital control applications in daily life. And the effect it displays is often judged by the purity of light color. Because the spectrum of the LED light source is narrower compared to other similar lamps, it is necessary to ensure accurate operation or very sophisticated instruments when measuring with a UV LED radiometer. 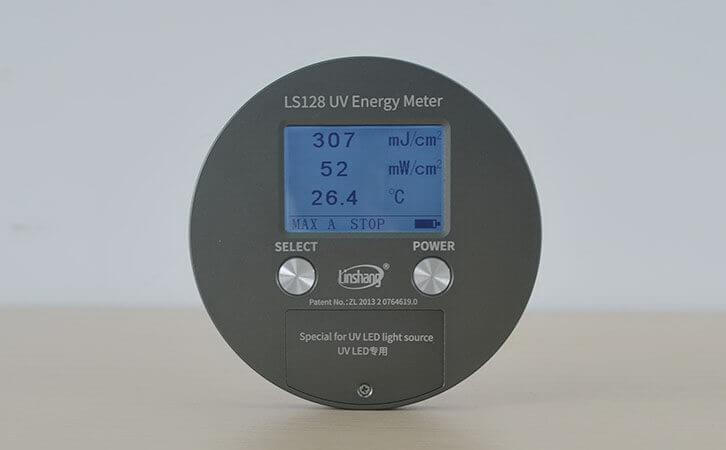 Using sophisticated UV LED radiometers to select LED light sources cannot only improve the overall performance of LEDs for manufacturers, is beneficial to the promotion of LED lamps, but also can save costs at a deeper level and avoid unnecessary waste.

In recent years, with the increasingly high status of LED light sources in the high-tech industry, the role they play has become increasingly important. Therefore, people's detection of LED light sources is not limited to the detection of wavelengths. It is more important to consider other parameters such as power, temperature, and energy. These high-quality requirements have in fact increased the requirements for UV LED radiometers, that is, we must choose a suitable UV LED radiometer.