A Misunderstanding about Testing Ceramic Films with Transmission Meter 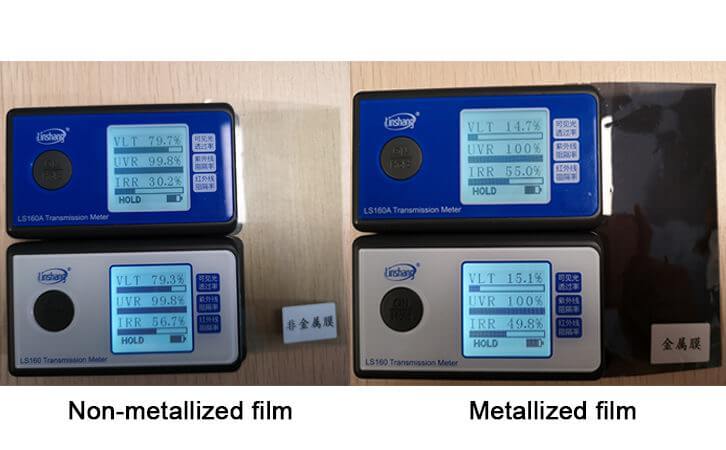 This is also the reason for the problems reflected by the customers before. It turns out that we have not touched other types of ceramic films, so we directly classify ceramic films as one of reflective film. Of course, this question has now been answered by professionals.
In fact, the technology of any industry is constantly updated. Only by continuous learning can we give customers a more comprehensive and professional answer and continue to innovate and make continuous progress.