1. Features and functions of laminated glass

Mainly achieved by the PVB interlayer film material between the two layers of glass. The "plastic" of PVB is very similar to the plastic packaging film we use every day. The raw material is white and translucent. It can be completely transparent after high-temperature and high-pressure treatment. PVB film can impede the sound waves of the outside world and reduce the impact of external noise on the cabin. Compared with traditional tempered glass, this film in laminated glass can reduce the external noise by 3-5 decibels. 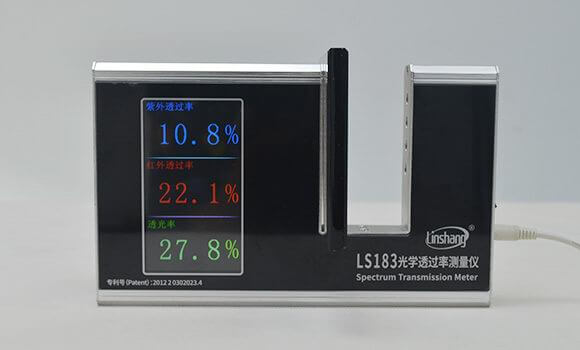 The tempered glass used on a compact SUV, including front and rear windshields, windows and panoramic sunroof. If the windows and sunroof glass are all replaced by traditional 5mm thick tempered glass to 4mm thick laminated glass, the weight can be reduced by about 12 kg. The weight reduction effect is still quite obvious.

When a vehicle collides, the window glass may shatter and splash and hurt people. The laminated glass has toughness in the middle of the film. The two layers of glass have been closely attached to itself during manufacturing, so the glass slag rarely splashes during impact. This feature is also conducive to anti-theft. If a thief tries to break the window, his effort and time will be several times that of breaking the traditional tempered glass.

Through the above introduction, we believe everyone knows that laminated glass is far superior to traditional glass in function and safety. Even if compared with stick-film glass, it has certain advantages in safety.