Common car paints on the market are roughly divided into three types. They are ordinary paint, metallic paint and pearl paint. 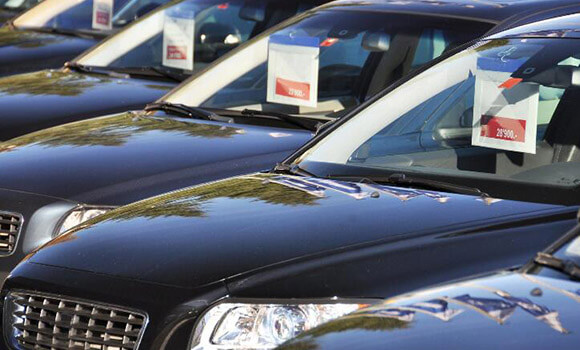 Ordinary lacquer is the most common one. It is composed of resins, pigments and additives. Metallic paint is added with aluminum powder, copper powder and other metal particles on the basis of ordinary paint, so it looks shiny in the sun. Pearlescent paint is not very different from metallic paint. Mica particles are added on the basis of ordinary paint. The color change will occur under different angles of irradiation and the light reflectivity is better. Linshang LS220 paint thickness tester can be used to detect the automobile paint film thickness. 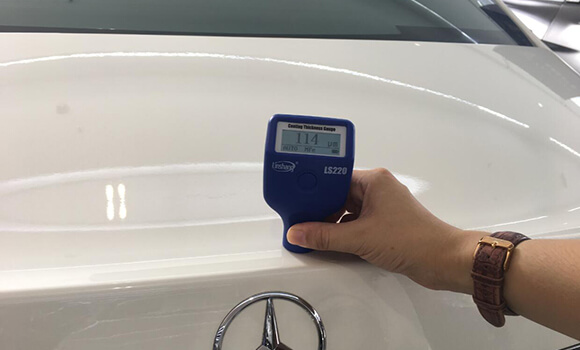 The car paint on the previous car actually has four layers, consisting of the primer electrophoretic paint, the middle coat, the color paint layer and the varnish layer. The thickness of ordinary German cars is slightly thicker than that of Japanese cars. In this case, most people think that German cars are better, but there is no difference in quality.

Due to the advancement of the current material technology, the same effect can be achieved without using multiple layers. At this time, the original middle coating is removed, and the corresponding car paint thickness is also reduced to a certain extent, which is actually not It is cutting corners.

The hardness index mainly depends on the "varnish coating" in the paint layer, which is the outermost layer. In other words, the previous four-layer paint is now a three-layer paint, which is much thinner than before, but this does not affect the scratch resistance of the car paint. The general car paint hardness is H, the harder is 2H and some high-end car surface paint may be harder, even reaching the level of 3H or 4H, almost comparable to the hardness of crystal plating.

The covering surface of the car is basically covered with a paint coating. The paint surface thickness can be directly judged by the paint thickness tester to determine the sheet metal and spray paint of a car. The size of the vehicle accident damage can also be indirectly determined. The LS220 paint thickness tester is small and is particularly suitable for carrying around when going out for inspection. And it has the characteristics of fast test speed, stable test data and high measurement accuracy. LS220B Bluetooth paint thickness tester has the same parameters and functions as the LS220. The difference between these two automotive paint meters is that LS220B has Bluetooth function.