1. The role of ultraviolet at different wavelengths

2. The use of UV intensity meter 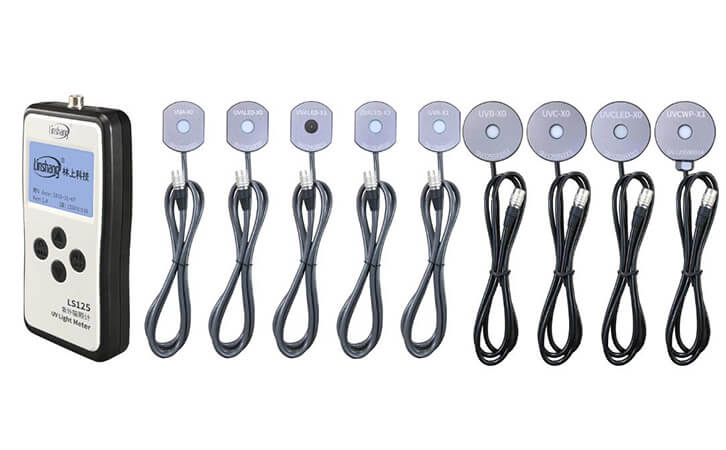 Why do we recommend this LS125 UV intensity meter? The Linshang UV intensity meter with mutiple probes is very popular in the market. The data collection and processing are realized on the probe, which avoids external interference to the greatest extent.