Window film is also called thermal insulation film. Its main function is to effectively block ultraviolet and infrared rays in sunlight while ensuring light transmittance, so as to achieve the effect of light transmission and energy saving. Different brands and models of window film insulation effects vary greatly. 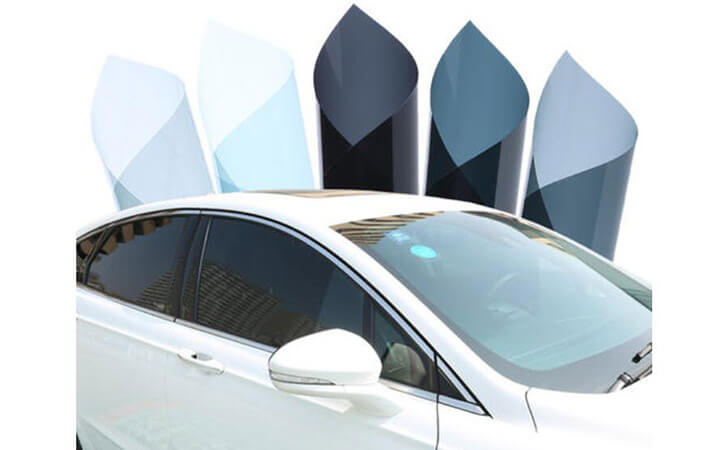 1. The principle of window film insulation

In modern window film production technology, mainly by vacuum sputtering. Magnetic control sputtering technology is used to make aluminum, gold, copper, silver and other metals into a multilayer to dense high-insulation metal film layer. During the irradiation, free electrons in the metal material absorb the energy of light. An oscillation with the same frequency as the light is generated. This oscillation emits light with the same frequency as the original light, which is called light reflection. The higher the conductivity of the metal, the shallower the penetration depth and the higher the reflectivity. These metal layers will selectively reflect all kinds of heat energy in the sun back and then cooperate with the solar heat radiation on the film to release it again. With the outdoor air flow, some heat is taken away. So as to effectively play the role of heat insulation.

The window film used in different occasions will have different light transmittance. But no matter what occasion, the effect of the window film to block ultraviolet and infrared rays is a hard condition. 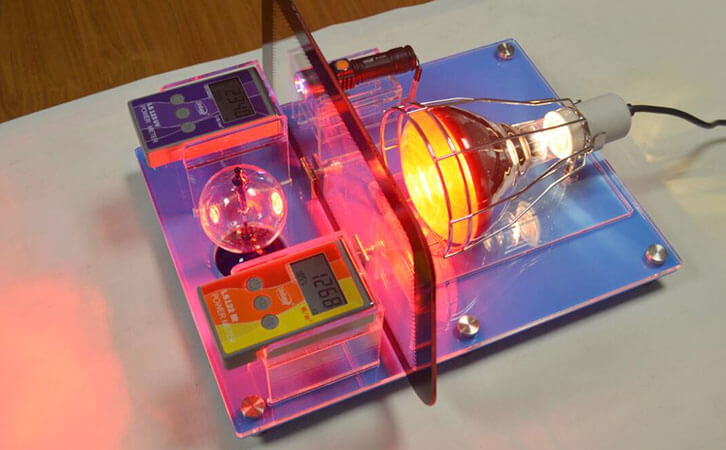 Today, we mainly talk about the demonstration of the thermal insulation effect of the window film. Usually, the demonstration of the thermal insulation effect is shown to the customers, so that the customers can easily accept and have an intuitive comparison. Window film is usually used on glass. In order to show the advantages of their own window film, during the demonstration, it is generally recommended that customers prepare three or more of the same ordinary white glass, one of which does not stick any window film, one with poor thermal insulation. The other one has good heat insulation effect. Use the Linshang SK1250 window tint light meter to test the insulation effect of three pieces of glass and show them to customers.
As shown in the figure above, the main reason why this window tint light meter is recommended is that the instrument can test the blocking effect of ultraviolet and infrared at the same time. This window tint light meter can also calculate the blocking rate. The operation is simple and customers can also participate in the test by themselves. Direct data display and effect comparison effectively improve the customer's credit and make the sales work more effective.