When monitoring the ultraviolet germicidal lamp, if the radiation intensity of the lamp is lower than the specified standard, it should be replaced in time. The intensity is monitored by an ultraviolet intensity detector and the specific conditions are recorded. 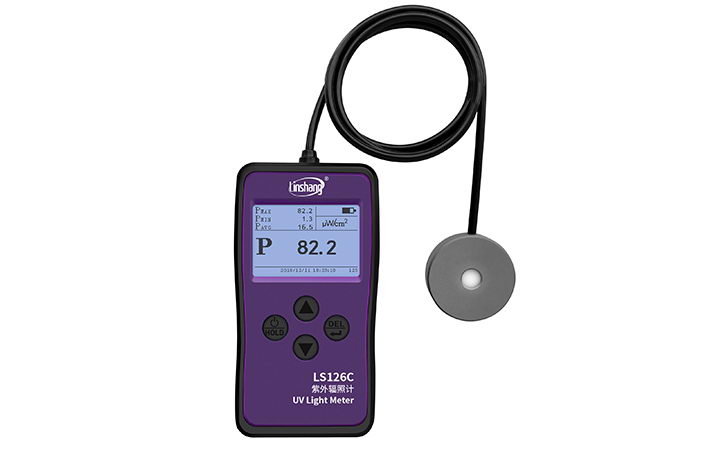 During the monitoring and inspection, it was found that some cumulative use time of UV lamps has been found for 10000h, but the detected radiation intensity is still greater than 70uW/cm2, while some UV lamps use less than 300h, but the detected radiation intensity is less than 70uW/cm2, this is not a quality problem with UV lamps. According to the investigation, this situation is caused by the actual disinfection time and registration inconsistency. The purpose is to cope with the inspection, but it has been registered without disinfection, resulting in a large number of records. Disinfection records are used as a measure of the quality of disinfection.

The effect of ultraviolet light sterilization is also significantly affected by environmental factors. Generally, the ambient temperature is 20-40 ° C, the relative humidity is 60%, and the surface of the lamp tube is relatively clean and the disinfection effect is relatively guaranteed.