The film layer is prepared in a vacuum and includes a single crystal or a compound film of crystalline metal, semiconductor, insulator. Although chemical vapor deposition also uses vacuum methods such as reduced pressure, low pressure, or plasma. Vacuum coating generally refers to the physical deposition of thin films. There are three forms of vacuum coating, namely evaporation coating, sputtering coating and ion plating. 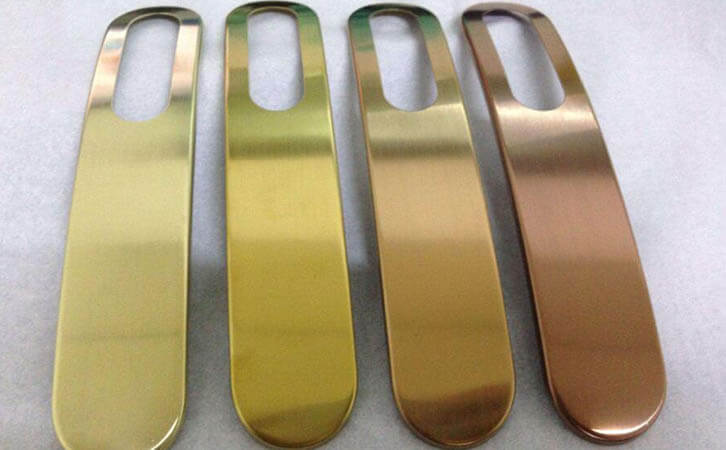 Vacuum coating technology first appeared in the 1930s, and industrial applications began to appear in the 1940s and 1950s. Industrialized large-scale production began in the 1980s. It has been widely used in electronics, aerospace, packaging, decoration, bronzing and other industries. Vacuum coating refers to the deposition of a metal or metal compound on the mateiral surface (usually a non-metallic material) in the form of a vapor phase in a vacuum environment. The coating is often a metal thin film, it is also called vacuum metallization. In the broad sense, vacuum coating also includes non-metallic functional films such as vacuum-evaporated polymers on the surface of metal or non-metallic materials. Of all the materials to be plated, plastic coating is common, followed by paper coating. Compared with metals, ceramics, wood and other materials, plastics have the advantages of sufficient sources, easy performance control and convenient processing. Therefore, a wide variety of plastics or other polymer materials are used as engineering decorative structural materials. However, most plastic materials have defects such as low surface hardness, gorgeous appearance and low abrasion resistance. For example, a thin metal film is deposited on the plastic surface to give the plastic a metallic appearance. A suitable metal source can greatly increase the wear resistance of the material surface . It can also expand the decorative and application range of plastics. 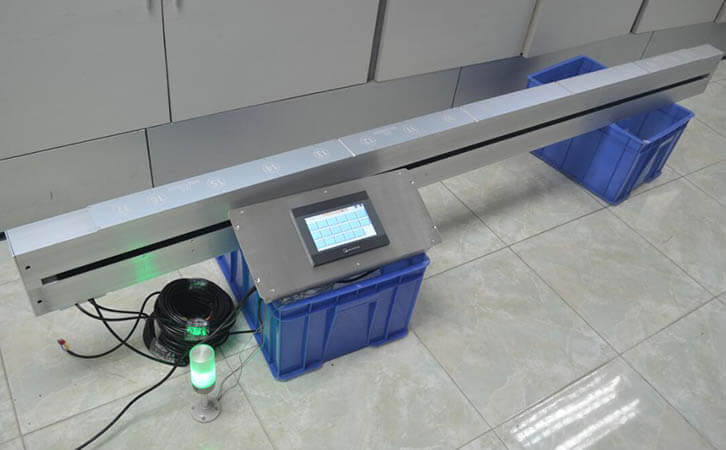