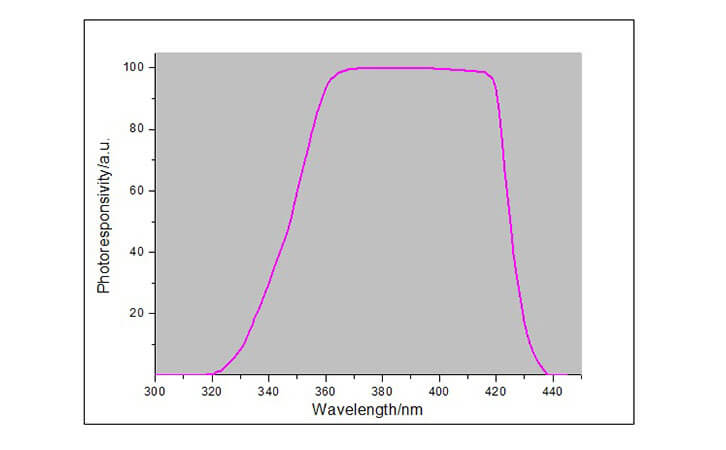 Linshang Technology UV LED Energy Meter LS128 can simultaneously measure the intensity, energy, temperature and test time of the UV lamp in the curing oven, and can display the intensity curve and temperature curve. In addition, you can connect to the computer software to print test reports, the instrument is very powerful.

Because the current measurement of UV LED light source does not have a unified standard in the world, manufacturers of all major UV LED Energy Meter use their own standards. Data between different brands of instruments cannot be compared, so data stability between different instruments of the same brand is an important criterion for UV LED Energy Meter.