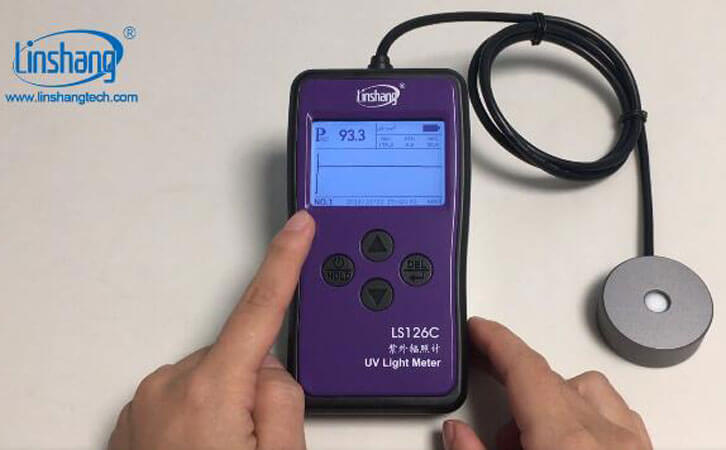 A general illuminance meter (or lux meter) is generally an instrument that specifically measures luminosity and brightness. That is, the ratio of the luminous flux obtained on the object surface to the illuminated area is also called a lux meter or a visible light illuminometer. The unit is 1 Lux = 1 Lm/m2.
These are two different instruments. The UV light meter uva/b/c is used to measure the intensity of ultraviolet radiation and the illuminance meter is used to measure the illumination of visible light. If you want to know more about UV light meter, you can contact us!