With the development of technology, more and more electronic light control products are used in the film industry. Dimming glass is to stick a film on the glass and increase the voltage of the film to make the film penetrate and fog, so as to protect people's privacy. The dimming glass (dimming film) utilizes the optical properties of the liquid crystal to realize the photoelectric function of the film. 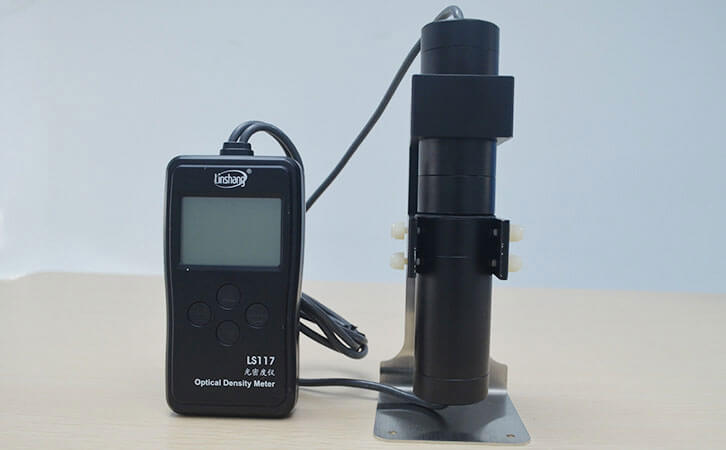