How to Test the Transparent Film Gloss With a Gloss Metre? 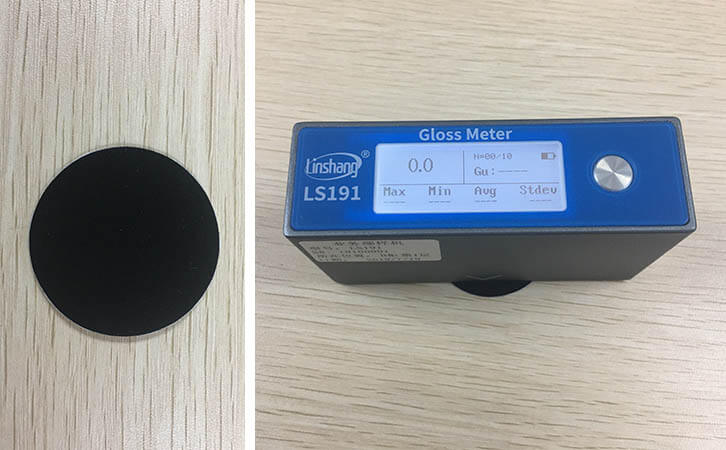 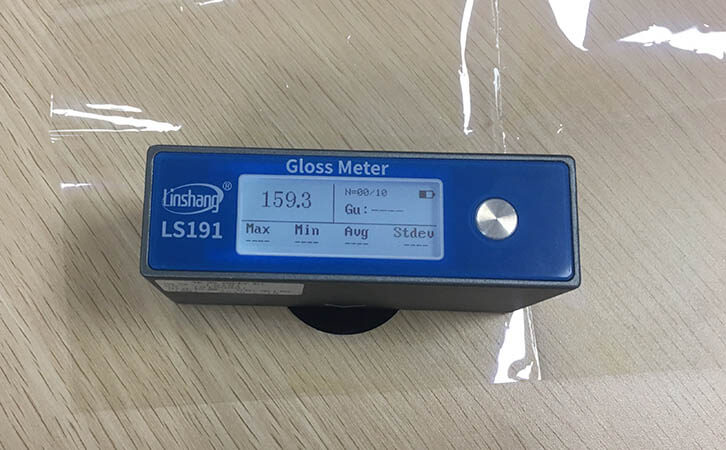