The color paint layer, as the name suggests, is the color paint layer, which provides us with the most direct color perception. Colors such as red, black, kingfisher blue, Pittsburgh gray and supersonic quartz white. The quality of the spray paint layer directly determines the performance of the body color and the functionality is very important.

The varnish layer is the outermost layer of the car paint, a transparent paint layer that we can directly touch with our fingertips. The role of the varnish is mainly to improve the gloss of the paint surface, improve the texture and prevent UV rays. Although there are several layers of paint on the original car, it is still relatively thin. In the later stage, if you are worried about car paint, you need to do crystal plating or invisible car clothing protection. 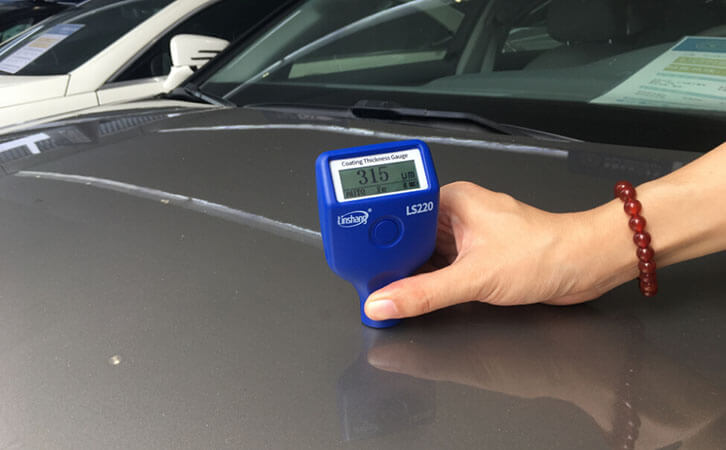