What Are the Metal Plating Protection Processes?

Electroplating is to make a conductive aqueous solution that needs to be used as the raw material of the plating layer. Then place the hardware in a plating tank containing the above solution (the parts that do not need to be plated can be sealed with insulating paint). A thin film of the material contained in the solution is deposited on the surface. This process is called electroplating. The thin film deposited on the surface of hardware is called plating.
The material of the plating layer may be metal or non-metal. Practice shows that the electroplated layer formed on the hardware surface is not only beautiful and smooth, but also has high bonding strength with the base metal under the plating layer. The plating layer is not easy to fall off. In addition, this decorative layer has the characteristics of corrosion resistance, oxidation resistance and long service life. Its price is several times to dozens of times higher than unplated hardware.

Brush plating is a special type of plating. Different from ordinary electroplating, brush plating does not require an electroplating tank. Instead, it supplies the plating solution to the surface to be plated. At the same time, uses a charged plating brush (also called a plating pen) to polish the surface of the part to obtain the plating layer. Since no plating tank is needed, it is also called slotless plating. Brush plating is a particularly economical and convenient simple plating method. The power supply and equipment required are also very simple. It can be constructed by one person in any simple environment, which provides convenience for individual operators. Brush plating can not only plate hardware of various shapes, but also the plating speed is much higher than that of electroplating and chemical plating. 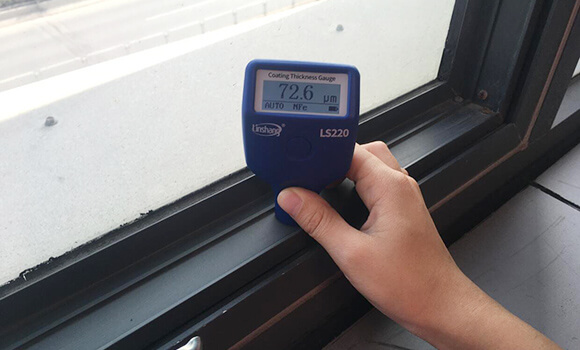