LED has the characteristics of high efficiency, low power consumption, less heat generation, long life and green environmental protection. It is widely used as an efficient and safe light source in the field of phototherapy. The wavelength range of ultraviolet phototherapy is 275nm-320nm. The principle is that light energy causes a series of chemical reactions, which have the effects of anti-inflammatory, analgesic and anti-rickets. Commonly used to treat skin suppurative inflammation and other dermatitis, pain syndrome, rickets or rickets. 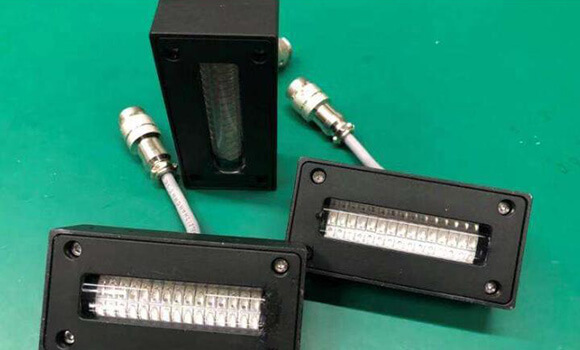 Due to the limitations of the material properties of the UV LED lamp itself, the intensity of UV radiation emitted by the UV LED lamp tube will attenuate with the increase in use time. In addition, long-term use will also cause stains on the lamp tube surface to accumulate stains or the lamp frame aging. It is recommended to regularly use a professional medical UVC LED detector to ensure the efficacy of ultraviolet light therapy.
Ultraviolet rays in the wavelength range of 310-313nm are called narrow-band medium-wave ultraviolet (NBUVB), which concentrates the most biologically active part of ultraviolet rays to directly affect the skin lesions. Filtering out harmful ultraviolet rays harmful to the skin, with little side effects and effects. In the stratum corneum of the skin, the onset time is short and the effect is fast. It has become one of the most popular research topics, especially the phototherapy instrument using LED as the light source, which is currently a research hotspot in the medical field. 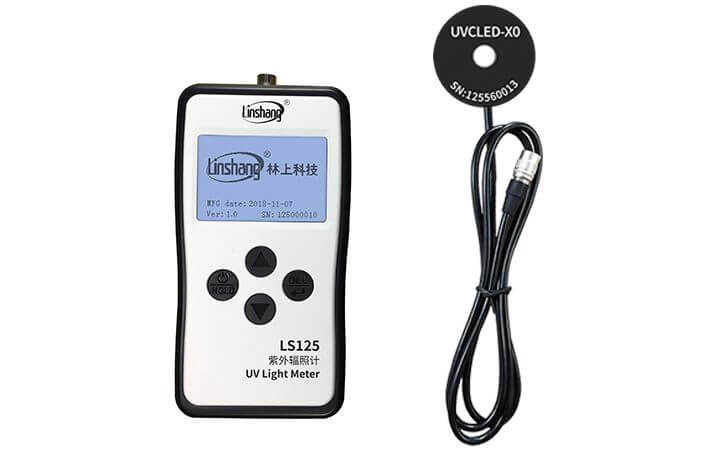 For the measurement of UV germicidal lamps, it is recommended to use the Linshang UV detector LS125, which is an instrument used to detect the intensity of ultraviolet radiation. The medical ultraviolet germicidal lamp is regularly tested by the UVC LED detector and the corresponding intensity can only be taken after the radiation intensity is attenuated. The UVC LED light intensity meter has the following characteristics:

LED ultraviolet germicidal lamps have been widely used in the disinfection of various small household appliances. These places where LED ultraviolet sterilization lamps are used, we need to use the UV detector LS125 + UVCLED-X0 probe to detect the irradiation intensity of its ultraviolet light source.