What are the characteristics of these four UVC Light meters?

LS126C UVC light meter is widely used in the detection of UV intensity of low-pressure mercury lamps in hospitals, disease control centers and other occasions. The instrument has a Bluetooth transmission function, which can be connected to the mobile phone APP to achieve wireless monitoring of the UV intensity. The instrument is equipped with a 1 meter measuring hook that can be hung under the UVC lamp for testing. 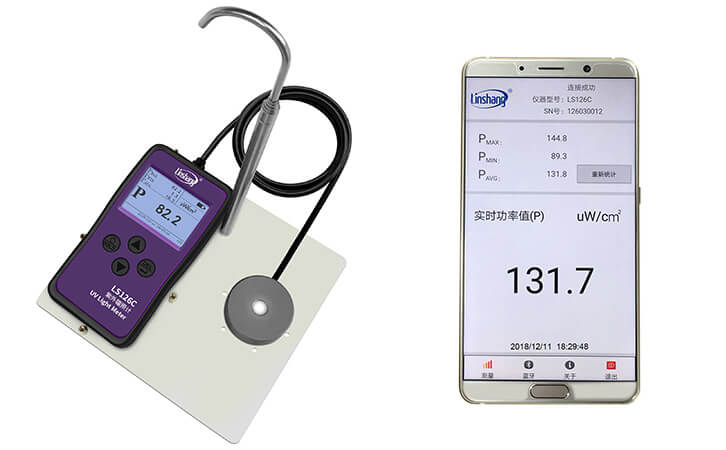 The LS125 is a multi-probe UV light meter that can be used with nine different ranges and different probes. Among them, there are three types of probes for detecting UVC light sources, namely UVC, UVC-WP, and UVC-LED probes. This statistical function of this UV light meter can display the maximum, minimum, average, real time and energy values of the measured data during the test, but the LS125 UV light meter does not have mobile phone software and Bluetooth function. 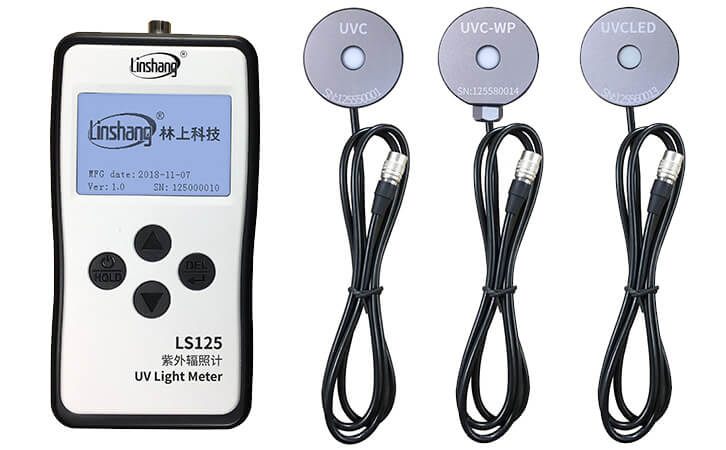 The above is a brief introduction of the four UVC light meters of Linshang Technology. For more details about UVC ultraviolet radiation meter, please feel free to contact us.