What is the Peak Wavelength λp in the Window Film Transmission Meter Parameters? 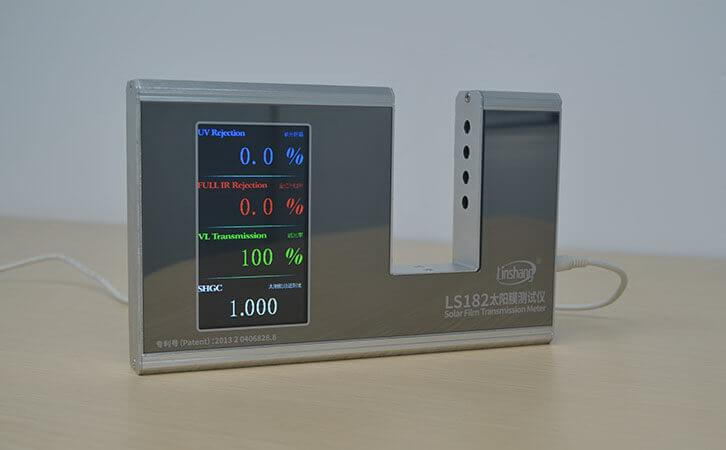 In addition to blocking the infrared and ultraviolet rays in the sun,the solar film should also have a good transmittance.Therefore,a special window film transmission meter has emerged, which allows users to more comprehensively consider the optical properties of a solar film.
The wavelength of sunlight that can reach the ground is in the range of 250 nm to 2500 nm. Among them,250-380nm is invisible ultraviolet light,380-760nm is visible light,760-2500nm is near infrared, infrared above 2500nm is called medium infrared and far infrared.Ultraviolet light with wavelength less than 250nm and infrared larger than 2500nm have not reached the earth surface.It was absorbed by the atmosphere. 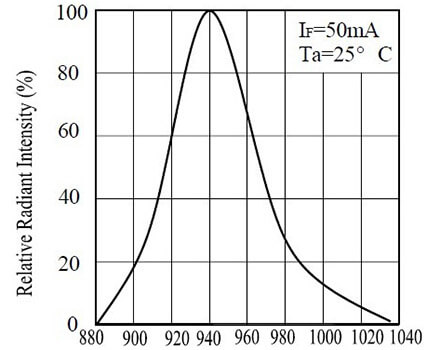 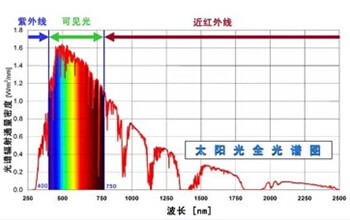